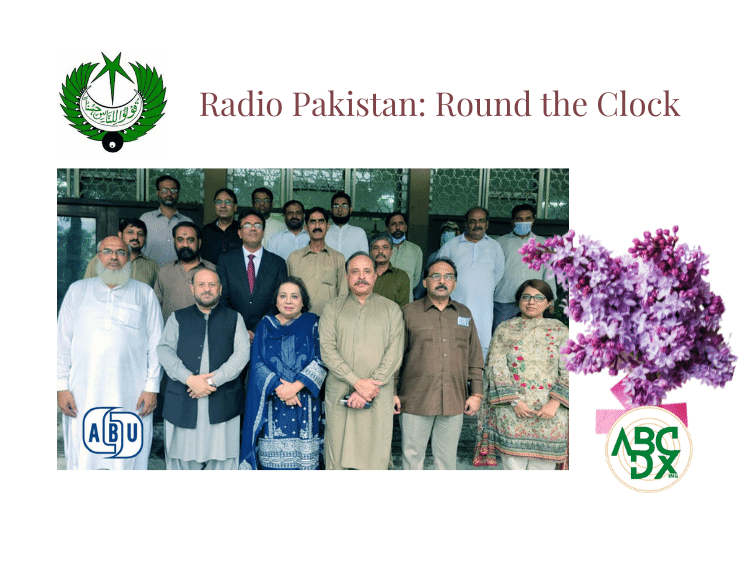 Radio Pakistan Round the Clock

The Director General of Pakistan Broadcasting Corporation (PBC), Mr Sohail Ali Khan, declared the expansion of Radio Pakistan. As the nation's voice, Radio Pakistan played a significant role in the dissemination of information. As well as in delivering entertainment and amusement. In Lahore 29 July 2022, Mr Khan announced that from all the stations of Radio Pakistan, broadcasting will soon start round-the-clock.

The broadcasting industry contributed significantly to the nation's initiatives to encourage cohesion and harmony. In order to provide listeners with high-quality transmission across the nation, the public broadcaster was modernizing its transmitters located in various regions.

Since the nation's independence in 1947, Mr Sohail Ali Khan has praised Radio Pakistan for its work in promoting and maintaining the arts, culture, and music. Classical music research cell of Lahore station will refurbished and restored so that it could serve as a reference area.

After the independence from Great Britain, Pakistan Broadcasting Service, now PBC, started its journey on 14 August 1947. When established in 1947, Radio Pakistan had only three stations in Dhaka, Lahore, and Peshwar. There was no radio station in the capital Karachi. In 1948 PBCinstalled two new radio stations in Karachi and Rawalpindi. President Julfikar Ali Bhutto signed a law, regulated PBC as "to publish, circulate, distribute and regulate (reliable and trusted) news and information in any part of the world in any manner that may be deemed fit".