Good and Bad Listener – BBC Definition
Who are the Good Listener and Who are the Bad? Let us know about it. But in BBC Fun style. The BBC Radio Times (Volume 1) explain about it. Let us enjoy. . . 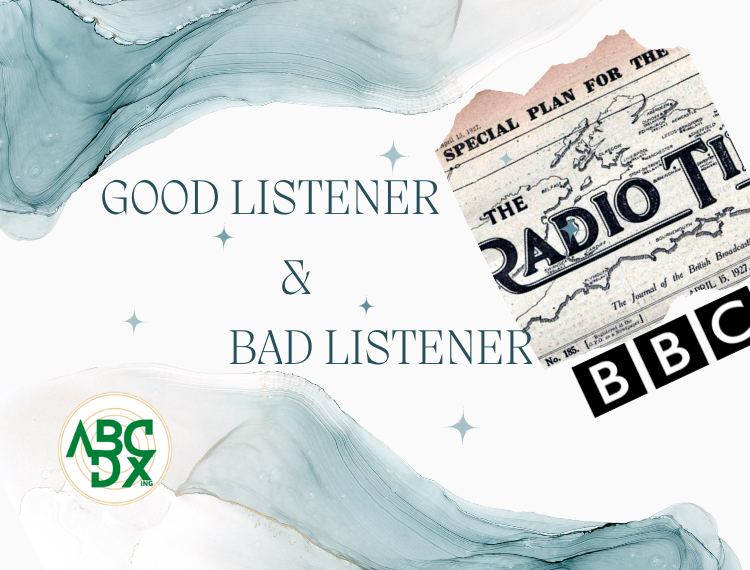 Recently BBC declared that they are leaving traditional radio platforms and switching them to web-based services. We were already shocked to hear this news, but it was expected, as all other international ceased the same. Once BBC had a popular program guide named "Radio Times" and also "London Calling". Let's enjoy the BBC definition of "Good and Bad Listener" from Radio Times 1927. 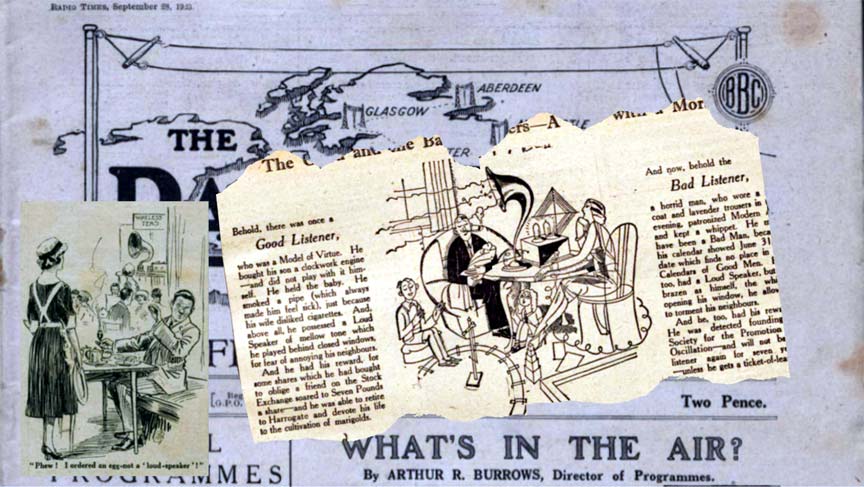 Who is the Good and Bad Listener?

This is a Fun n Facts of BBC. By using Radio-broadcasting words, BBC made a smile on our faces while reading this BBC Radio Times. We have tried to pick up some funs from those days' golden booklets and wish to represent here for all of us. Please note this is a BBC Product, and we just captured it to recall those remarkable days. To make all the pictures college of, we have used snaps from our own collection and some from BBC web.

Who are the Good Listeners?

Behold, there was once a Good Listener,

Is who was a Model of Vertue. He bought his son a clockwork engine and did not play with it himself. And he held the baby. He smoked a pipe (which always made him feel sick) just because his wife disliked cigarettes. And, above all, he possessed a Loud Specker of mellow tone, which he played behind closed windows for fear of annoying his neighbours. He had his reward, for some shares which he had bought to oblige a friend on the Stock Exchange soared to Seven Pounds a share. He was able to retire to Harrogate and devote his life to the cultivation of marigolds.

What about the Bad Listeners?

And now, behold the Bad Listener,

A horrid man, who wore a tall coat and lavender trousers in the evening, patronized Modern Art. And kept a whippet. He must have been a Bad Man because his calendar showed June 31, a date which finds no place in Good Men. He, too, had a Loud Speaker. But as brazen as himself, the which, opening his window, he allowed to torrent his neighbours.

And he, too, had his reward. He was detected founding a Society for the Promotion of Oscillation; and will not be a listener again for seven years- unless he gets a ticket of leave! 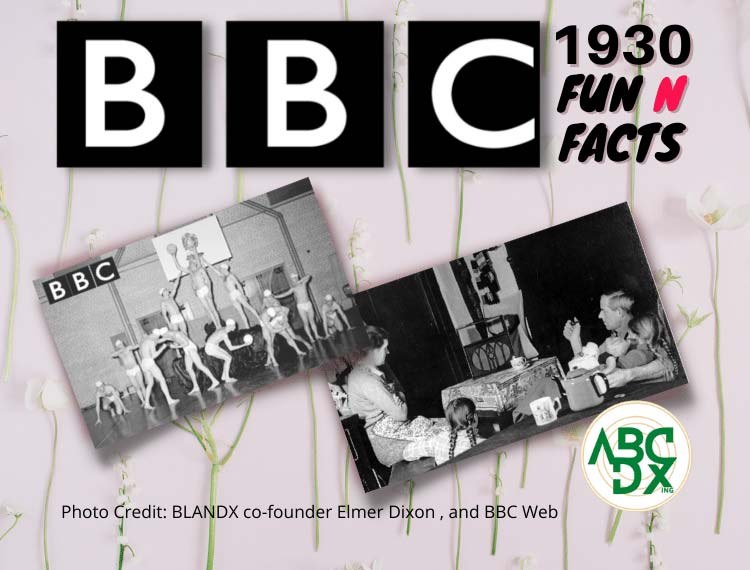 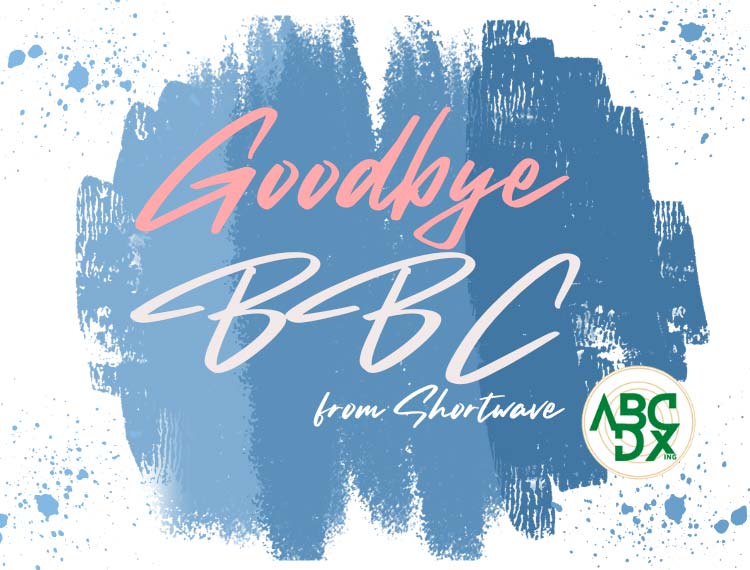 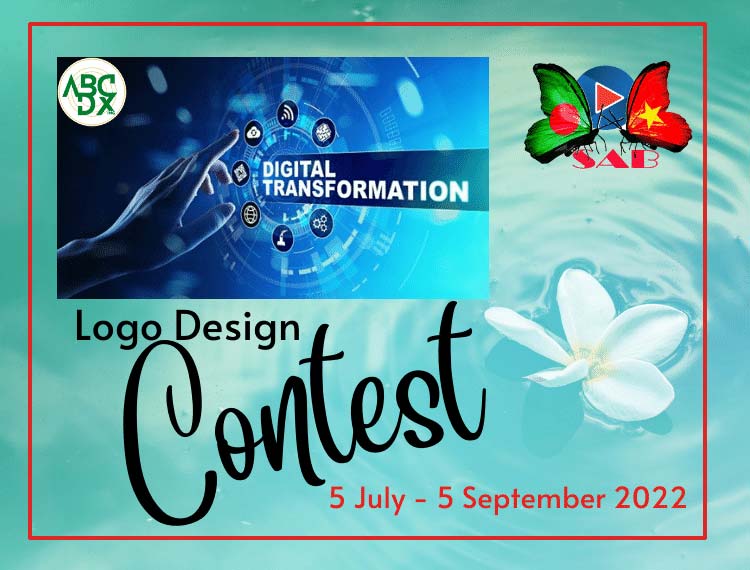 A Logo Design Contest have been announced for Vietnam National Digital Transformation, declared by Voice of Vietnam (VOV5). VOV Spectators' Association Bangladesh (VOVSAB) happy to share it with all. 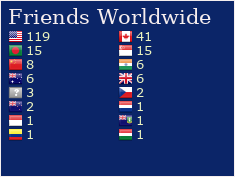